We are ‘live’ – September 16, Poles in Zeeuws-Vlaanderen 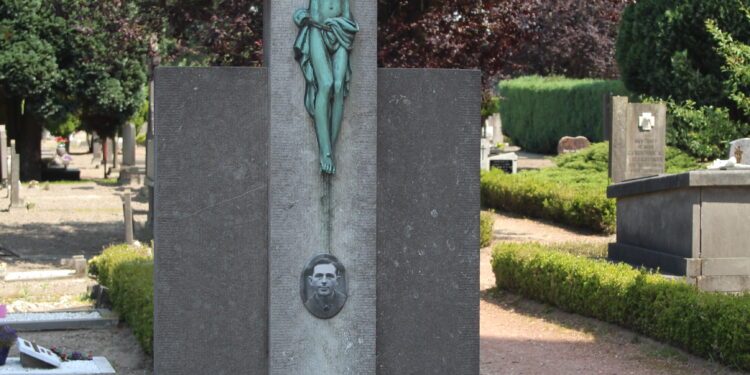 Our site ‘Polish War Graves’ is a fact. On the date that in 1944 the first Polish liberators of the Polish Armoured Division of general Maczek died in Zeeuws-Vlaanderen, we publish our spin off from Polen in Beeld. We are still working hard ‘behind the scenes’ to make the site even better.

On September the 16th in 1944 the Polish troops crossed the Dutch border. One of the first to get killed was Jan Gąsiorowski. He died at Fort Ferdinand and was buried in the Kuwait Civil Cemetery. His grave can still be found there today.

The same day the division lost Bronisław Bucholz, two days short of his 20th birthday. His grave is found in Zuiddorpe.

Of the more than 500 Poles who found their last resting place in the Netherlands, the names of more than 150 have been included on this website and this number will grow. Currently you can those of the
1st Polish Armoured Division who died in Zeeuws-Vlaanderen and of the parachutebrigade who died during operation Market Garden.