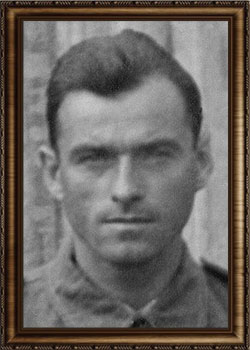 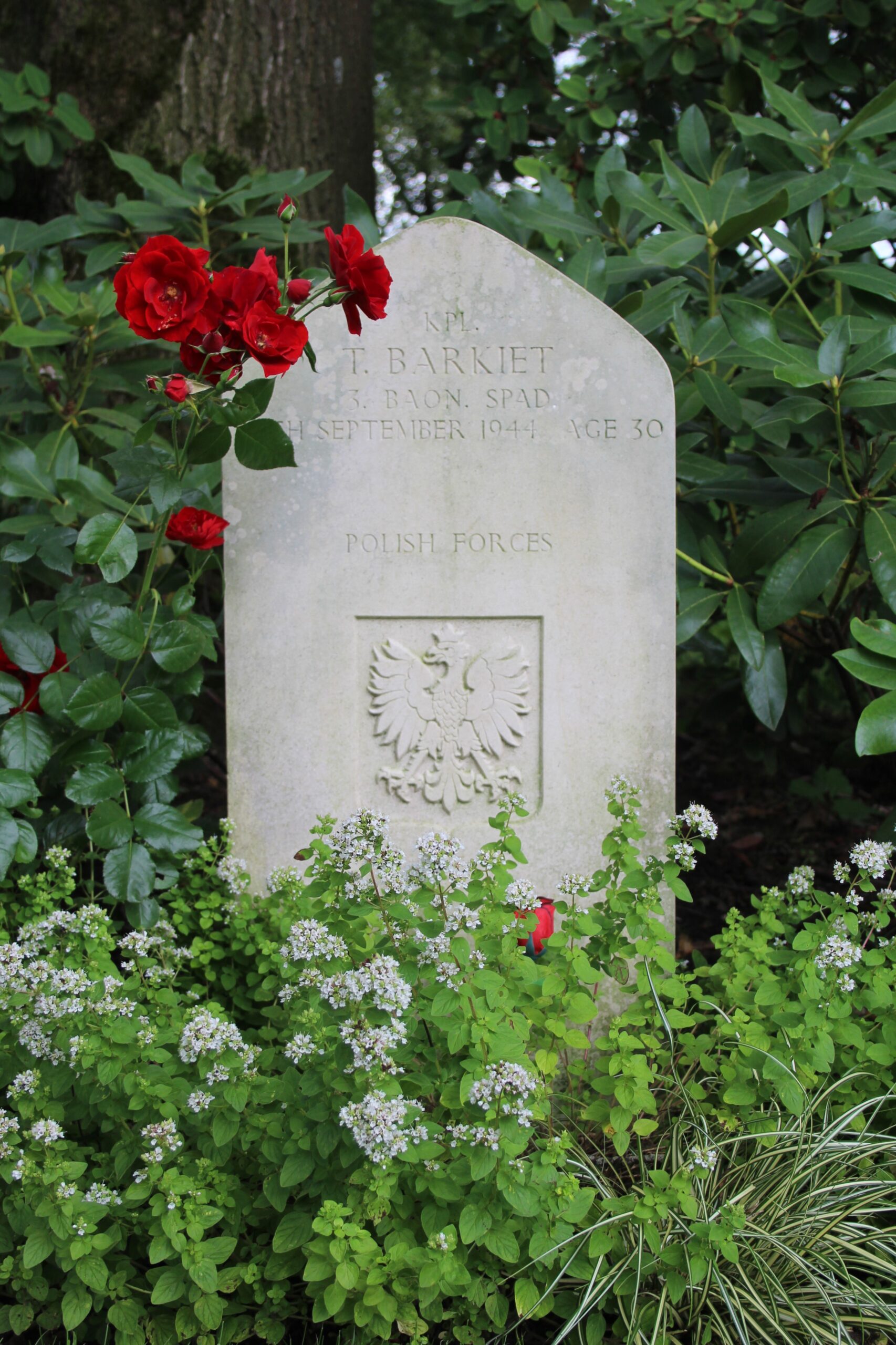 Barkiet was one of the paras that landed at Driel in support of the Polish and British forces on the north side of the river. We wrote an extensive account in Dutch in Dossier Driel44 on Polen in Beeld.

On the 24th the ‘combat stress’ becomes to much for corporal Tomasz Barkiet. He commits suicide. Together with Mikiciuk he is one of the two registered suicides within the Brigade during Market Garden.

The majority of the brigade eventually landed near the
village of Driel on 21 September 1944. Once it was
revealed that the ferry which the Polish soldiers were
supposed to use to travel to the north bank of the River
Rhine, to support the British, had been sunk, Gen.
Sosabowski decided that the soldiers should take up
positions in the village and proceed with its defense,
while at the same time seeking a way to cross the river.
On 22 September, German troops with the support of
armored vehicles attacked Driel, but they were repelled
by the paratroopers. There were no more attacks as
vicious as that on the following days; however, Driel
suffered severe shelling [3], with the most savage
targeting the Polish positions on 23 and 25 September,
where sharp force injuries accounted for nearly 80% of all
combat injuries. A safe shelter was nowhere to be found,
even the school housing the brigade’s main dressing
station was under fire as it lacked even the protection of
flags or large sheets with Red Cross markings. Between
22 and 25 September Driel was virtually cut off from any
supplies, and casualties could not be evacuated. The
soldiers began to run out of supplies, including dressings,
drugs and plasma [3, 8].
This was when the second suicide occurred. A 30-
year-old soldier from the 3rd parachute battalion, Cpl.
Tomasz Barkiet, took his own life. This tragedy took
place on 24 September1944 [9].