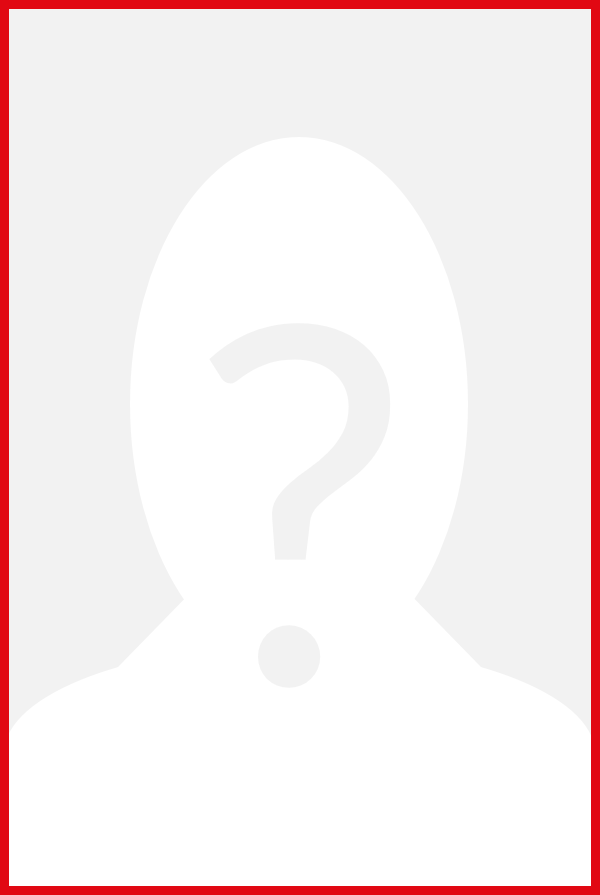 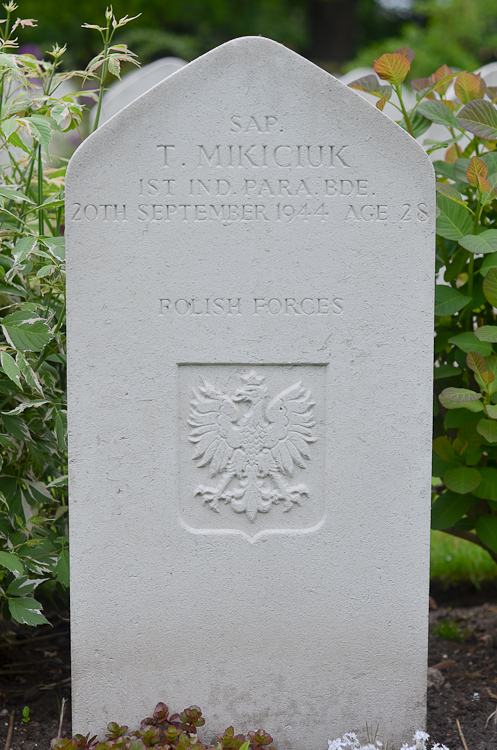 The name of Tadeusz Mikiciuk is not listed on the monument in Driel. Reason is that Mikiciuk did not die in combat around Oosterbeek or Driel. He never got airborne at Spanhoe, Engeland. Wen the departure for Arnhem was, again delayed for 24 hours the tention among the paras was great and to much for Mikiciuk. He commited suicide at the airfield. Although no victim during combat there is consensus that he too is a victim of operation Market Garden. Tadeusz Mikiciuk was burried in the Polish section on the cemetery of Newark upon Trent.

The four cases are, besides Mikiciuk, corporal Barkiet who committed suicide on the bank of the Rhine while Poles attempted to cross the river in support of the airborne forces in Oosterbeek. The other two were hospitalized with psycho neurotic complaints.

Case 1. Suicide at the airfield

The plan for Operation Market Garden, the largest
airborne operation of World War II, assumed that the 1st
Independent Parachute Brigade would act jointly with the
British 1st Airborne Division. The objective was to capture
and secure bridges on the River Rhine in Arnhem. The
main forces of the Polish military unit were to be dropped
on the third day of the operation (the third air-drop), i.e.
on 19 September. On the first two days only the British
division was planned to land, partly due to the insufficient
number of military transport aircraft that could drop the
Polish and British soldiers. This meant that the forces had
to be dropped in stages, which later was considered to be
one of the reasons that the operation failed.
The weather was terrible on the day of the planned
take-off, the sky hidden by thick fog. In the morning,
trucks arrived at the Spanhoe and Saltby airfields
carrying the Polish paratroopers, who then began to jump
out. Grouped in sticks, they hurried towards the
sequentially-numbered aircraft. Next they waited for the
signal to put on their equipment and parachutes, and then
to board the aircraft. However, no such command was
given, and the flight time was delayed several times.
Finally, in the afternoon, a decision was made to cancel
the take-off due to the severe weather conditions. After
several hours of expectant waiting, the soldiers returned
to the garrison in a very bad mood, to spend the night
there.

Although the weather was still bad on 20 September
(Wednesday), the Polish troops once again arrived at the
airfields, hoping to take off. In the morning, the British
high command changed their order for the Polish brigade
and set a different landing zone. The plan that had been
meticulously created over many days was being turned
upside down, causing confusion among both the Polish
command and soldiers. Finally, around 13:00 hours, a
decision was made to take off. The paratroopers, each
carrying dozen kilograms or so of equipment, began to
clamber into the aircraft. The engines were started and
the American Dakota aircraft moved toward the take-off
line [3, 4]. Like any other take-off, the atmosphere could
not be tenser. Suddenly, the aircraft began to return to
the start line as the American crews were ordered to
discontinue the take-off. The weather was still bad and
the flight was put off for another 24 hours. The
paratroopers had to leave the aircraft, cursing. Some of
them had tears in their eyes. They probably realized that
on the following day they would have to go through the
same procedure once again, while they had hoped to “get
it over” as soon as possible. It was reported that the
Polish soldiers were so emotional that some of the
American aircrew tried to avoid them as much as possible
[4].

Eventually, one of the Poles could no longer bear the
tension. He took out his gun, pointed it at his own head
and fired. He died instantly. This was Spr. Tadeusz
Mikiciuk from the parachute sapper company [5, 6]. The
statistical and descriptive report regarding the brigade’s
health service activities included the laconic remark: “Spr
MikiciukTadeusz – on 29.09.44. shot himself at the
airfield” [6]. Spr Mikiciuk was buried at the Polish War
Graves Cemetery in Newark-on-Trent, England [7].